Fragments • The Debut Studio Album Out Now via Staylittle Music

MATTHEW FREDERICK fuses an early love of classic singer-songwriters with more recent influences to create a distinctive and timeless blend of pop, indie-folk and blues, with a touch of Cymrucana and contemporary classical thrown in for good measure.

With headline shows in the UK, US and Europe under his belt, as well as fronting BBC Introducing favourites Climbing Trees, the Rhondda Valley musician has released four albums, two EPs and eleven singles to date since his 2011 debut Venus & Mars.

Alongside numerous festival (Green Man, The Hay Festival) television (BBC, S4C) and radio (BBC Radio 1, 6 Music) appearances, Matthew has also recorded at London’s iconic Maida Vale Studios, performed with the BBC National Orchestra of Wales, and was shortlisted for the Welsh Music Prize following the release of the Trees’ most recent album, the much-anticipated and critically-acclaimed Borders.

Matthew followed summer single Tell Me, playlisted across a number of stations and labelled his 'most upbeat miserable song yet', with latest offering Hay-on-Wye in Autumn 2019 ahead of his forthcoming debut solo studio album Fragments, released April 3rd 2020 via Staylittle Music.

“One of the names to look out for”
Metro

“Listen, melt, repeat”
Skip To This

“One of Wales' best upcoming songwriters”
From The Margins

“An original and unique talent”
Plugged In Magazine

“A man of many talents”
Happy Hearts Club

"Some damn fine honky-tonk blues piano"
Festivals For All 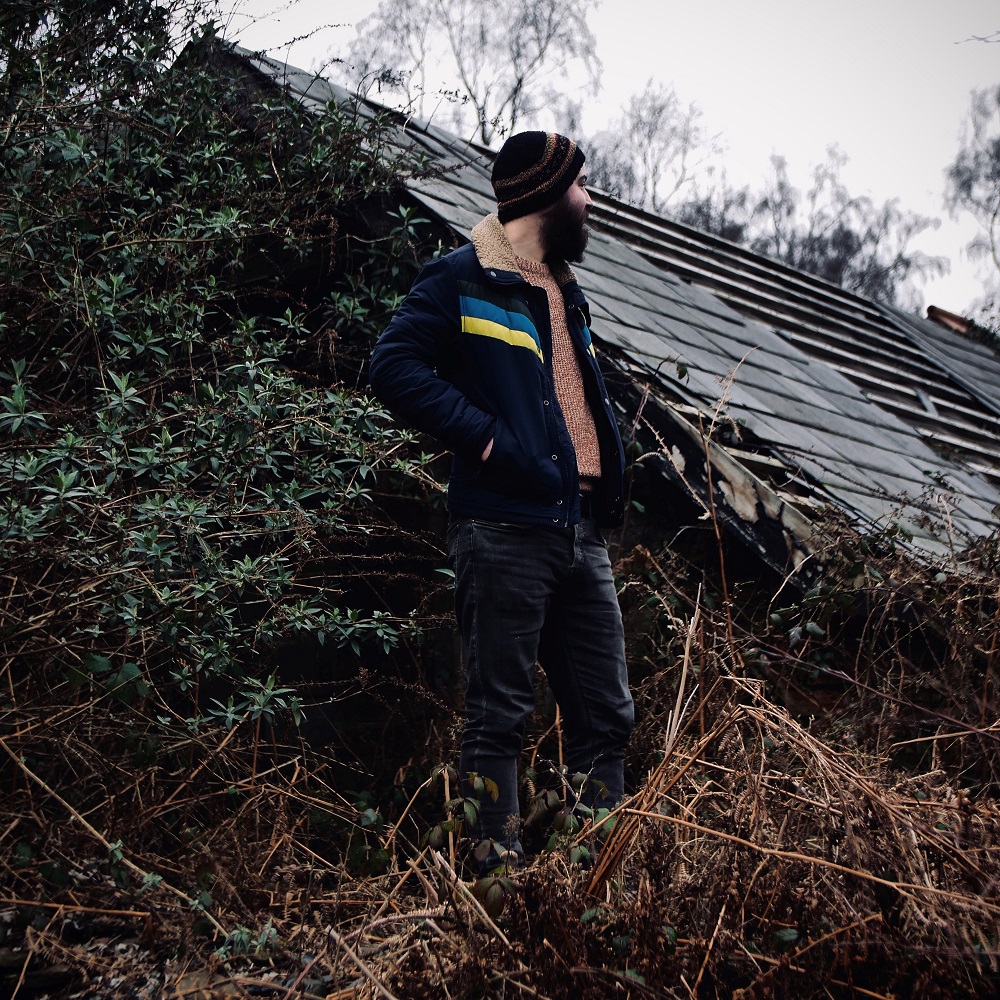 By signing up you agree to receive news and offers from Matthew Frederick. You can unsubscribe at any time. For more details see the privacy policy.